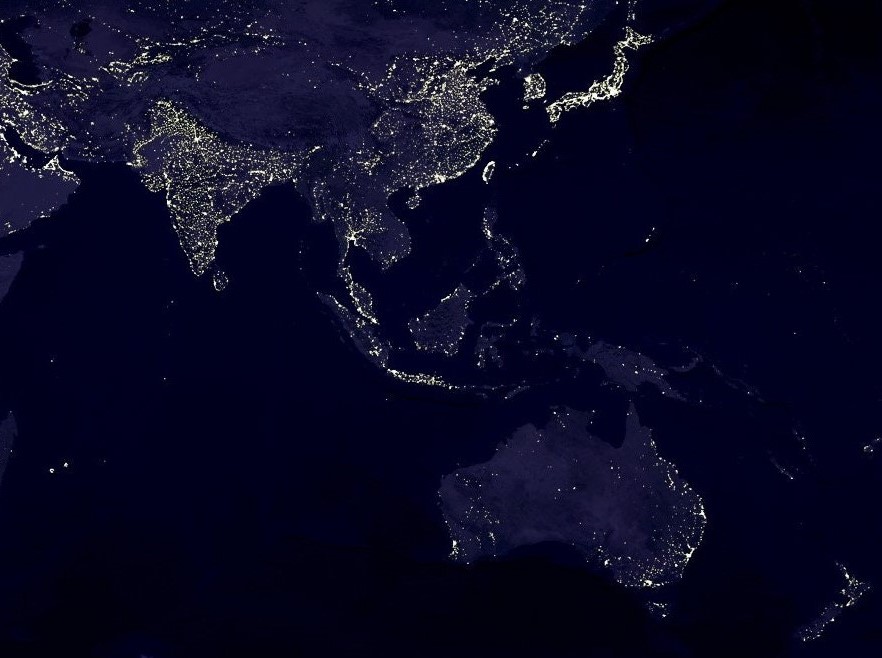 OUR TEAM ACCELERATES
YOUR GROWTH IN ASIA 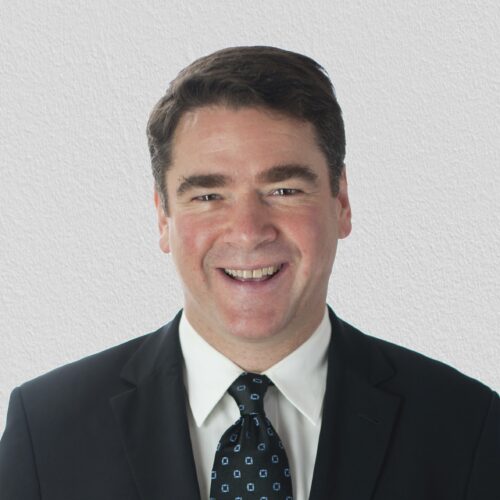 Loron is currently working on strategic planning, fundraising and market entry strategies for several North American and European sports technology companies and sports media platforms, as well as, helping the development of sports federations and teams in Asia. Loron also works with leading sports tech accelerators Stadia Ventures in St. Louis, USA and Sports Tech Tokyo in Japan and he is also the Chairman of the Sports Committee at The American Chamber of Commerce in Hong Kong. 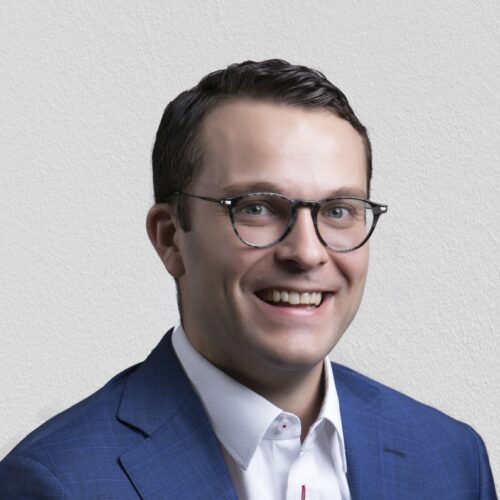 Jean-Baptiste ROY has served in a variety of roles for more than 10 years in Asia including Director of the PE/VC arm for Clipper Capital (Family office of the Wertheimer Family) and Associate Director of Strategic Advisory for Censere Group/Stratiqa. Jean-Baptiste has assisted a wide range of companies, from start-ups to multinationals including Lagardère, Wanda, Bank Of China and Legrand as well as investment funds including IDG Capital or Sequoia Capital.

From go-to-market strategy to find investors, strategic partners and clients, Jean-Baptiste is here to give you insights about this fragmented but exciting Asia-Pacific region. He helps building the new generation of talents by lecturing for MBA programs at HKUST and CUHK in “Global and Asia Sports Management”. He graduated with a MSc in Corporate Finance from SKEMA Business School (France) and HKUST and still continues polishing his mandarin at CUHK (Hong Kong).

He is also a mentor at Le Tremplin, the world’s first sports innovation hub based in Paris, France and as well as Health and Lifestyle growth ASICS Tenkan-Ten in Barcelona, Spain. 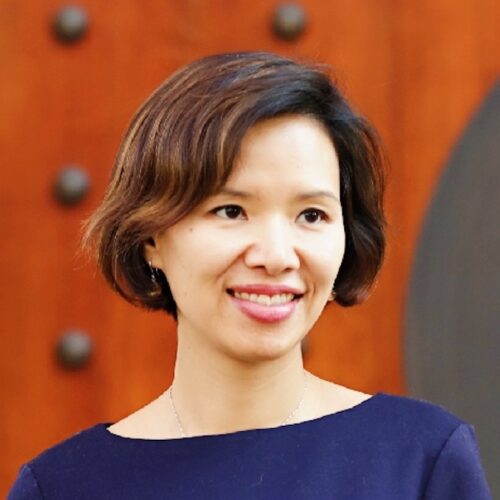 Joanna Cheung has been in the sports and entertainment marketing
profession in China for over 15 years working for IMG and the NBA.

Joanna was one of the first people hired by the NBA in China. She was instrumental in building the league’s marketing partnerships business over a fast-growing 10-year period, NBA’s first exhibition game in NBA, signing the first NBA player endorsement deal in China, USAB around the 2008 Beijing Olympics. From 2000 to 2004, Joanna was Marketing Manager at IMG and was responsible to managing sponsorship accounts for the Chinese Soccer League (CSL) and Chinese Basketball Association (CBA)leagues during a critical period of their development.

Joanna is currently working with rights owners to build their presence in China, creating strategies to engage with the local market with considerations to preserve the authenticity of the owners’ core values.

SUPPORTED BY OUR EXTENDED TEAM OF EXPERTS 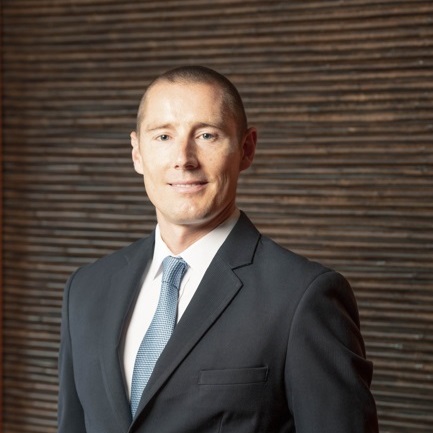 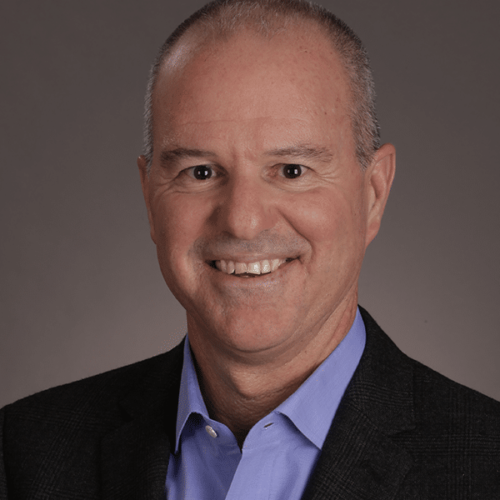 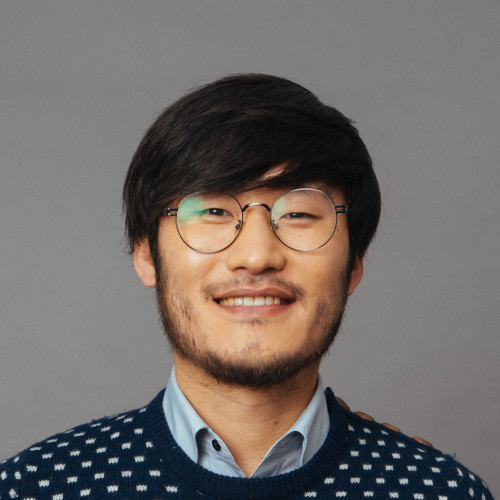 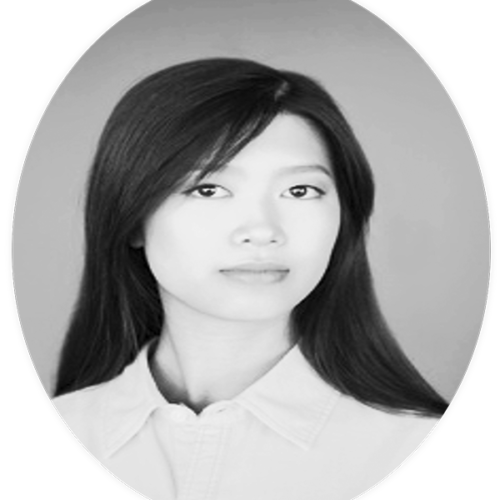 SIGN UP FOR OUR NEWSLETTER
JOIN OUR TEAM
GET IN TOUCH