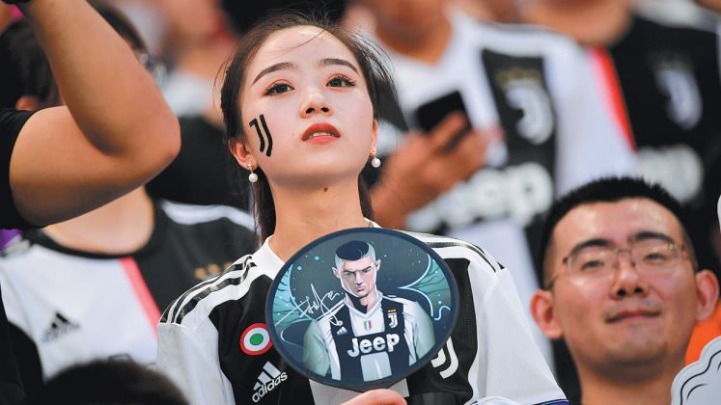 Juventus has become one of the most representative and popular teams both at Italian and global level. With more than a century-long history, 70+ titles, and 440+ million fans worldwide, one of the most popular and successful football clubs on the planet opened their Asian headquarter in Hong Kong in 2019.

Aiming to learn more about the culture and markets, the new office plays a key role in Juventus’ future in the region as it focuses on marketing and business development to grow the club’s Asian fan base through innovative marketing and digital activities, partnership development and brand promotion.

China is a key strategic market for Juventus, hence understanding the China market in greater detail and more clearly the needs, passions, and aspirations of the Juventus fans was the first priority of the new office in their efforts to reach 171 million potential fans.

The Hong Kong office lays the foundations for the development of long-term strategies and strengthening the deep roots of partnerships and academies in the region. But their main focus is on the digital space, exploring ways to engage and reach fans, bringing them closer to the history, values and uniqueness of Juventus – ultimately allowing them to increase its fan base and enhance brand recognition.

To gain deeper knowledge about their footprint in China, Juventus called upon AST to conduct a strategic review of its operations and the media landscape in China, its most important international market, as one of the first tactics of the new APAC office.

AST analyzed the digital strategies of Juventus and 50+ other international and Chinese sports properties while conducting 60+ interviews with sector professionals to provide a magnified view to advise Juventus in their digital, social media, and commercial strategy in China.

Following this gap analysis, our team recommended a list of best practices for Juventus to implement and capitalize on future growth opportunities.   AST created and managed an RFP process in Juventus’ selection of new strategic marketing partners in China.  Reaching out to our extensive network in China, 50+ agencies and consultants responded to the first RFP put forward by Juventus in the region.

AST assisted the club to shortlist, review, and finalize this new agreement to accelerate Juventus in their continuous efforts in gaining new partnerships and providing unique, seamless experiences throughout all digital touchpoints to die heart or new fans. Juventus and AST’s successful partnership carries on as AST continues to support the club on other commercial initiatives. 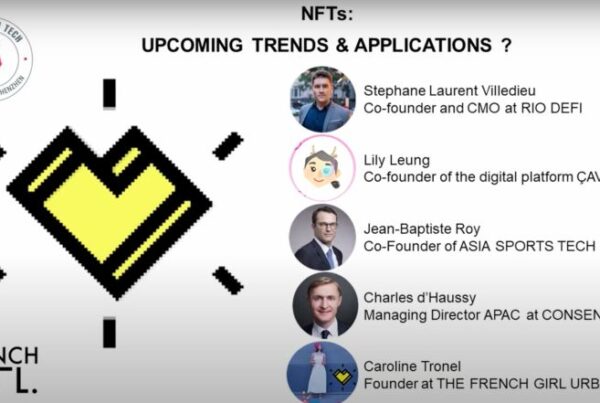 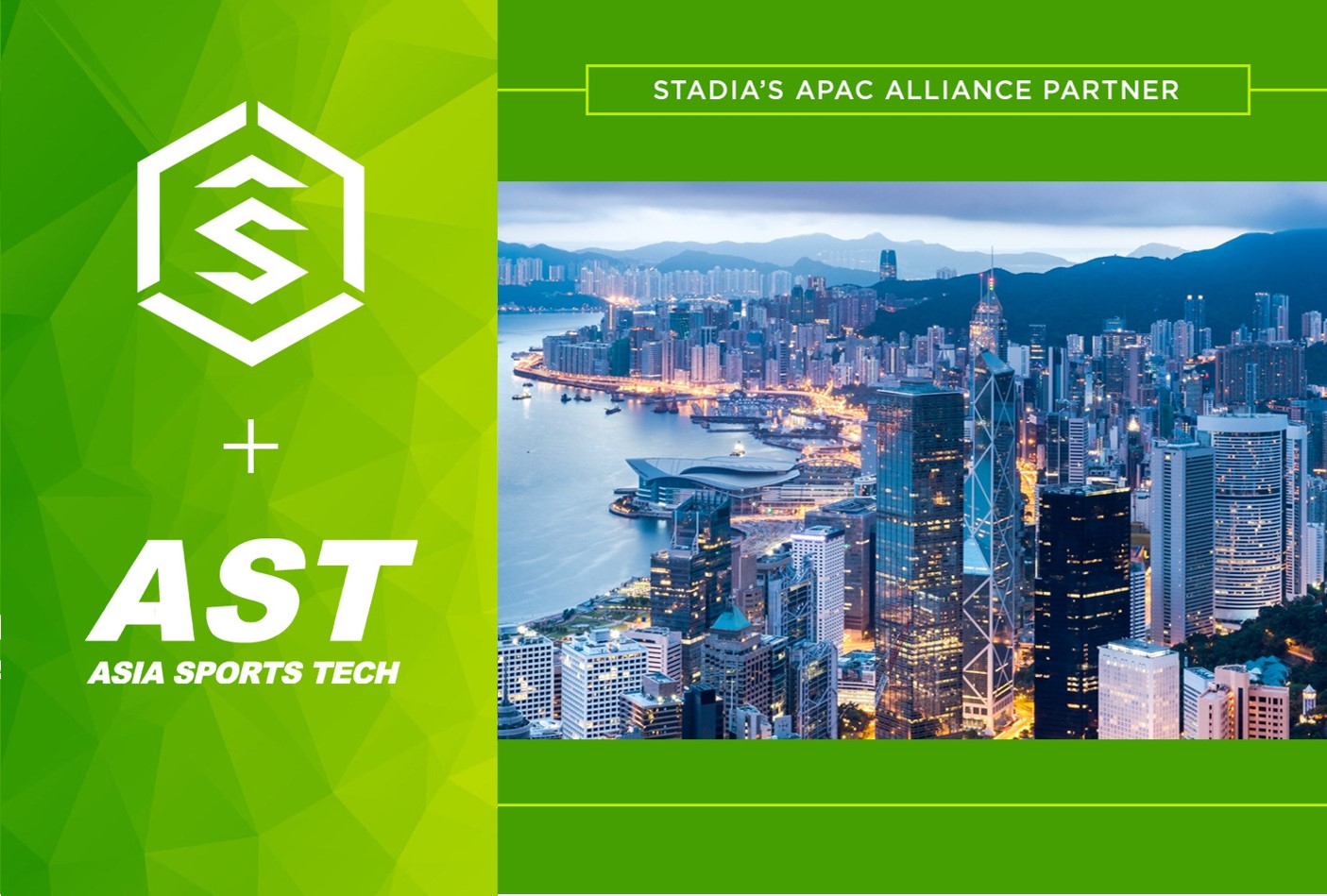 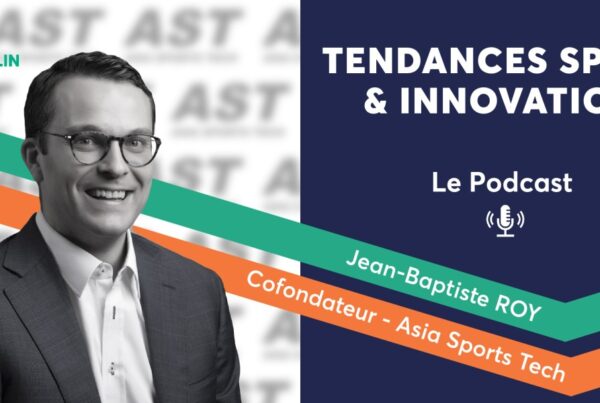 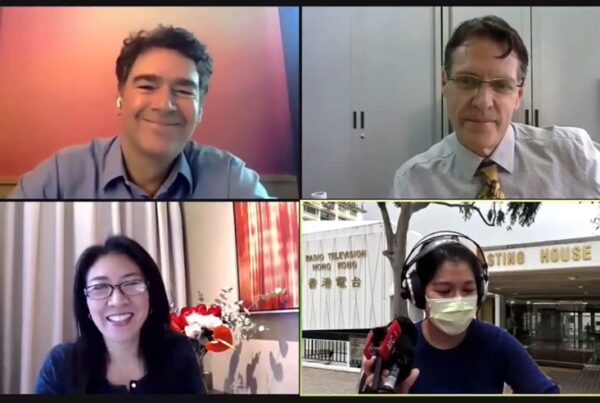 RTHK – Bringing Sports in Hong Kong Back into Our Lives