Esports is a billion-dollar business that is ever-blooming in China and has always been recognized as one of the key pillars of its digital economy. It is also a defining factor for Asia’s dominance in the global esports space. Just when the world thought that China would seize the opportunity to grab more market share in post-pandemic times, the Central Government made an unexpected move to further restrict the playing time of under-18 with new regulation that they are now only allowed to play between 8pm and 9pm from Friday to Sunday or on public holidays to address gaming addiction and encourage more physical activity among kids. Previously, they were allowed to spend 90 minutes on weekdays and 3 hours on the weekend playing video games. It raises the question – How will this policy hinder the growth of China’s esports industry and change the global esports landscape?

Here are several ways to view the situation.

China has many competitive advantages that come from its early entrance into online gaming, the live-streaming craze and a sophisticated esports ecosystem. Due to both the government and private companies’ active involvement in the industry, China’s esports market emerged rapidly over the last decade and is gradually dominating the global market. Many world-class tournaments took place in China, the country invested up to US$2.2 billion to build the “Esports Capital” in Hangzhou where esports will make its official debut as a medal event at the Asian Games in 2022. Leading conglomerates like Tencent & Alibaba have also made huge investments to expand their global gaming businesses. In 2020, Tencent recorded 300 percent more investment deals compared to 2019 by acquiring 31 gaming companies; 21 domestic investment deals were also recorded in China’s eSports industry, totaling a value of US$35million (RMB $2.3 billion) according to Statista. 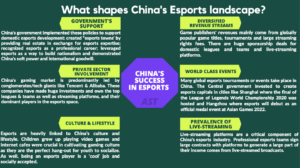 As mentioned in the July issue of AST’s Newsletter, China currently boasts the largest gaming population in the world, makes the most revenues and many of the top esports stars are from China. Newzoo Global Esports & Live Streaming Market Report 2021 indicated that China will surpass the US and become the world’s largest gaming market with total revenues of US$360.1 million by this year.

A little-known fact is that gamers under-18 only comprise a small part of the overall gaming population. According to a study done by China research firm iresearch, only 7.3% of Chinese gamers are under 18. And underaged gamers don’t usually spend money on gaming. The Shanghai Esports Youth Study 2020 indicated that about 40.6% of the 12,050 Chinese surveyed aged between 14-35 year-old have never made gaming-related purchases. Daniel Ahmad of Niko Partners also mentioned that the spending of under-18 gamers only makes up between 1% and 5% of Chinese gaming companies’ in-game purchases. Tencent, the world’s largest gaming company by revenue, has revealed in its earnings reports that gamers under age 16 & 12 contributed just 2.6% & 0.3 % respectively to its US$6.3 billion of overall revenues during  Q2 2021. As the new regulation primarily targets casual underaged gamers, whose spendings are minimal, it is not as much a threat to the gaming companies as previously expected.

Xavier Oswald, Managing Director Business & Strategy at Karmine Corp – one of the fastest growing Esports organisation in Europe recently shared his thoughts in an interview with AST: “On a business side I can’t see how China could lose its advantages: big domestic market, early adoption, streaming platform driving the on-line and advertising market. And I don’t see how a gaming related regulation on kids could impact the professional esport scene. It’s really two different markets.” 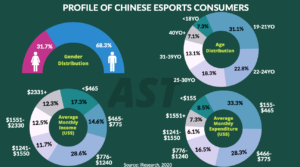 There still remain some concerns in the longer term that the new regulation could make it challenging for China to nurture the next generation of esports stars which in turn could hinder the country’s esports development. Given the nature of esports, it is believed that players need to start training from a young age and build up their skills if they want to go professional. With esports becoming part of the Asian Games and perhaps one day an official Olympic event, who will China send to represent the country and how will they compete at world championships?

Josh Ye, tech reporter at South China Morning Post stated in his recent article “ China’s new three-hour weekly video gaming restriction for players aged under 18 could potentially kill the country’s ambition to become a global powerhouse in esports. The new rule would make it nearly impossible for the country’s esports sector to form and train under-18 groups of players, as well as sustain its growing domestic fan base. The restriction comes as esports will make its debut as an official medal event at the 2022 Asian Games in Hangzhou, capital of eastern China’s Zhejiang province.”

Also, given the Chinese government’s recent move, it may not be surprising to see that they might further intensify the measures in the future. PUBG, which has always been so influential to China’s gaming culture, is rumored to be banned soon as PlayerIGN reported that the game seems to be removed entirely from the most popular streaming platforms including Huya, DouYu, and egame.qq. AST believes that developers and leagues should start exploring markets outside of China, those with less restrictions and more opportunities.

Even with the recent changes in China, it is believed that Asia will still be highly influential in the global esports space, Korea, with its long tradition of professional esports, remains a critical market and develops many of the world’s professional players. Southeast Asia, the world’s fastest-growing region for gaming accelerated by mobile gaming and 5G adoption, already has a substantial number of players and fans as well as top-level teams and leagues in all countries. There will be even more investment and developers entering the Southeast Asian market. Others believe that Hong Kong & Macau will potentially benefit from China’s new policy because of their proximity to China, and leagues can consider building local teams or nurturing future esports talents there. Hong Kong’s ongoing support for the esports industry, its position as a global financial centre, and the future opening of Kai Tak Sports Park with the potential to host world championships, are all circumstances that favour Hong Kong to become the next regional esports hub.

Despite the changes to China’s esports regulations for youth, Asia remains full of opportunities in the growing esports industry, with several of the region’s markets still in their infancy or highly fragmented. To properly enter these markets require industry experts who understand the space well so that you can properly enter the market, structure a plan to maximize your growth and ensure a return on your investment. Reach out to us if you would like to learn more.

[/vc_column_text][/vc_column][/vc_row]
Back To Insights 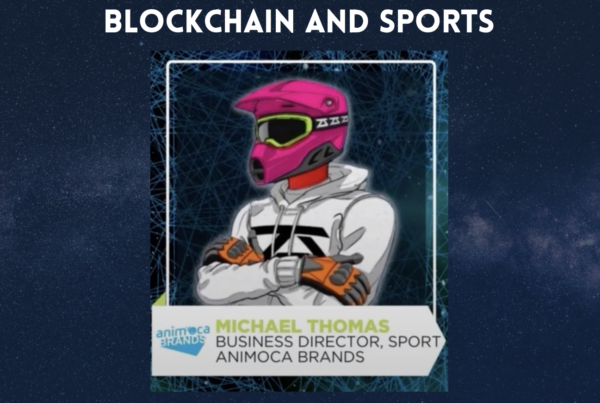 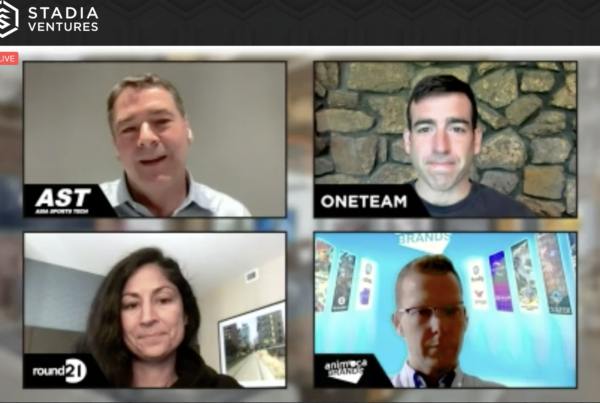 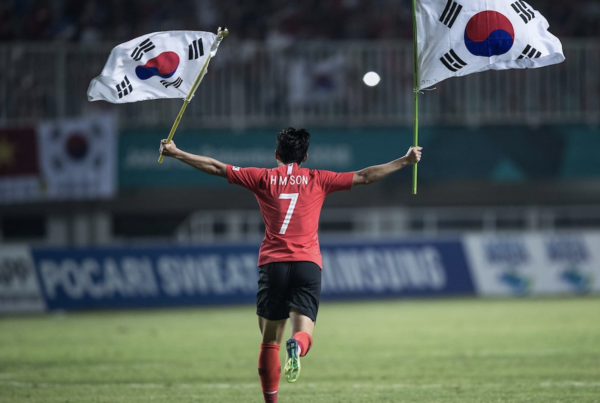 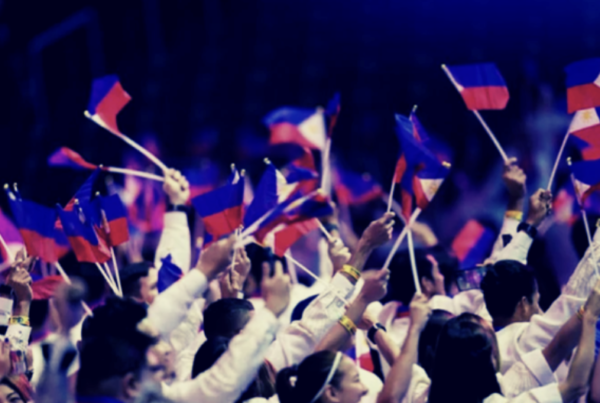